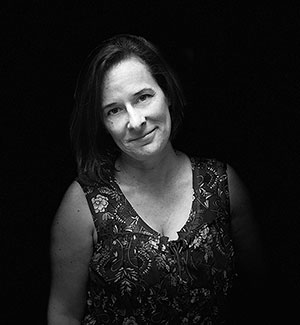 Jillian is an acting coach with a knack for language and a passion for helping performers to believe in themselves and the world they create onstage. She supports artists in developing musical and scripted theatre performances. As a parent, she is keenly aware of the difference that positive and focused attention can make in shaping the talents of young artists.

Jillian’s background includes a Bachelor of Arts in theatre and English, combined with a Bachelor of Journalism. She is a graduate of the University of Saskatchewan’s Drama Department, a comprehensive theatre arts program covering all aspects of stagecraft from directing and performance to technical production.

Jillian has been coaching acting in Calgary since 2013, frequently working with local vocal studios to create award-winning musical theatre selections for the Calgary Performing Arts Festival.

This week Julianne participated in a three-day acting intensive with ScripTwister. It was an amazing experience, and she learned a ton. The instructor went above and beyond to work with Julianne on upcoming performance material. I highly recommend Jillian’s classes!

Take your job seriously, but not yourself. That is the best combination.

Carefully crafted moments and pauses within a scene create authenticity. To capture the heart and soul of your audience, you must use an actor’s tools – raise the stakes, take chances, and bestow your character with a rich inner life.
Be InspiredConnect